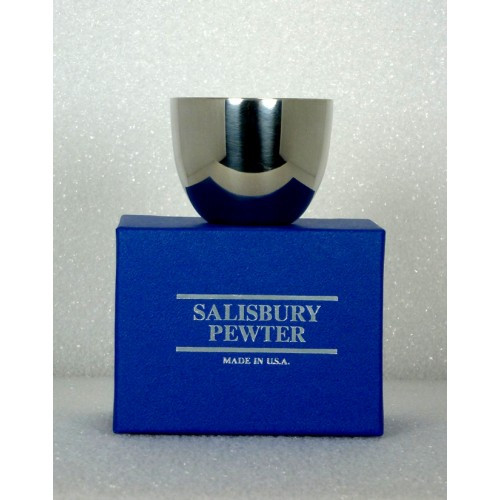 Jefferson cups make great graduation, wedding, and going away presents.  Use it as a decorative piece, a cup, or an ice cream bowl!  It can be engraved and comes with a legend that reads as follows:

“In 1806, Thomas Jefferson was bequeathed two silver cups by his friend and teacher George Wythe.  Several years later, Jefferson sent the Wythe cups and two others to John Letelier, a Richmond, Virginia silversmith.  He directed that the cups be melted down and made into eight smaller cups similar to a model which he had enclosed.  They were to be gilded inside and four marked in the cypher style with “G.W. to T.J.” and four marked “T.J.”
The completed cups were received at Monticello in 1810 and were used there until Jefferson’s death in 1826.  Four of the original either Jefferson cups which descended through Jefferson’s grandchildren, are “presently in the Monticello collection.”

Are you gifting this?  Be sure to leave your enclosure card gift message in the order comments at checkout!  Happy Shopping!!

A Tour of Mr. Jefferson's University with Edgar the Squirrel

The Life and Times of Thomas Jefferson: A Coloring and Activity Book

A Tour of Mr. Jefferson's University with Edgar the Squirrel

The Life and Times of Thomas Jefferson: A Coloring and Activity Book 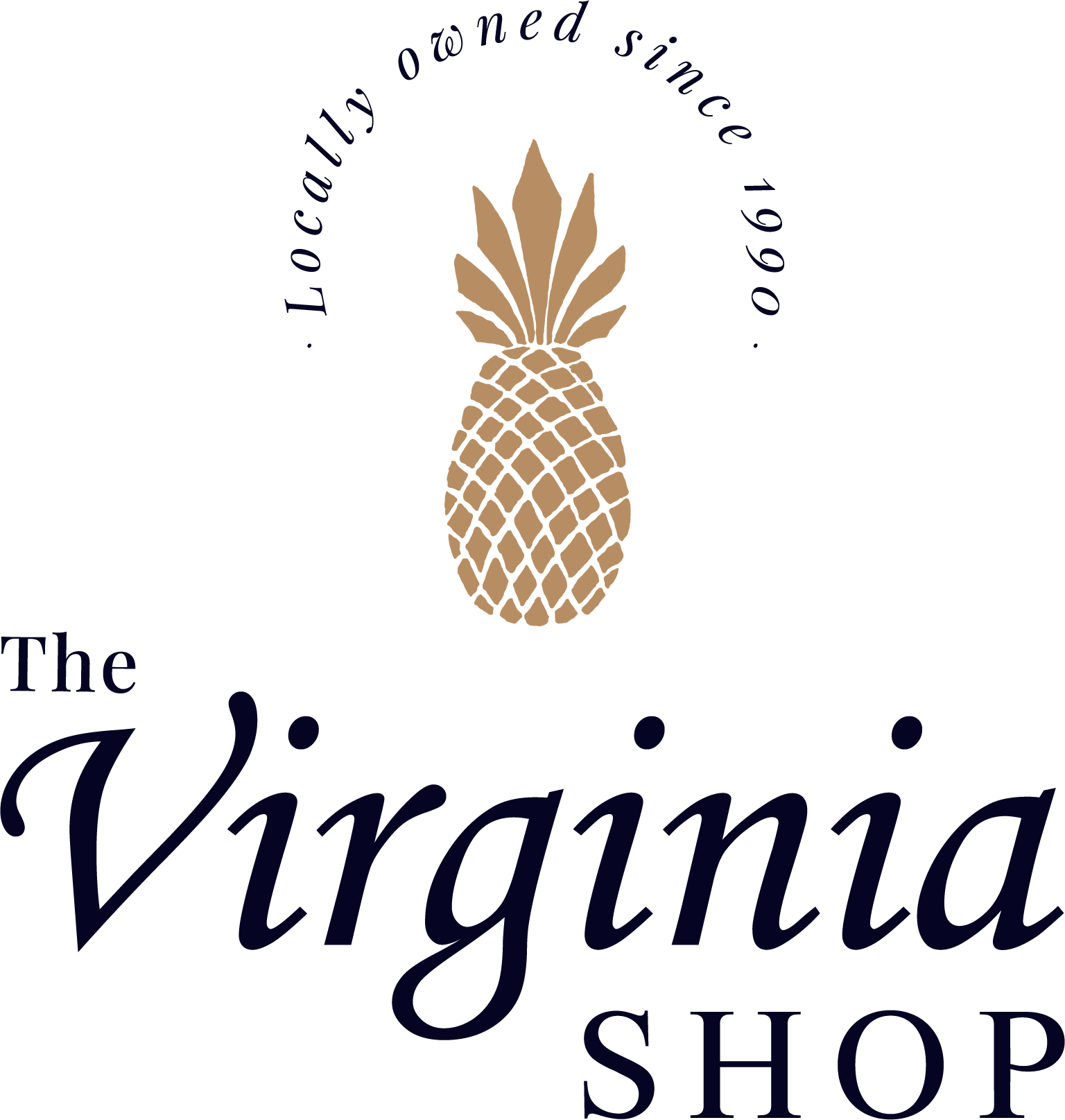